9 Ways That Dads Create Angry and Discouraged Children…and How to Prevent It!–Part 1 of 3

“Fathers, do not provoke your children to anger…”

“Fathers, do not aggravate your children, lest they become discouraged…”

Dad, do you understand the power that you have to influence your children’s lives?

Please PAUSE…RE-READ…and consider that question for a moment…

Now, listen in on this conversation between former NFL offensive lineman, Ed Tandy McGlasson, and a young male football player at a local high school where he (Ed) was speaking some time ago:

Ed: “When you’re on the field, do you ever look up into the stands?”

Young man: “I look for my dad. I am looking to see whether or not he is smiling.”

Ed: “What does it feel like to see him smiling?”

Young man: “There is nothing in my life that means more to me than what my dad thinks of me. When my dad is there watching, there is nothing I can’t do.”

Let me ask you again: Dad, do you understand the power you have to influence your children’s lives?

The primary remedy to children’s anger, and largely angry sons is “intense father involvement”—consistent, loving, encouraging, and affirming involvement from you, Dad!

But, on the flip side, one of the main causes of child anger, and largely angry sons, is also “intense father involvement.” And this is not a modern crisis. Fathers have been “creating” angry children from the moment the historical clock began ticking.

In this article, I want to dissect and investigate 2 highly instructive passages written to dads, found in the Bible. Then, in Part 2, I’ll examine 9 ways that we create angry, discouraged children AND the 9 corresponding ways to turn that around so that they these same kiddos will radiate quiet confidence and optimistic joy…instead of emitting anger.

So, here we go. Let’s dissect these 2 biblical statements and decode their message to us dads. 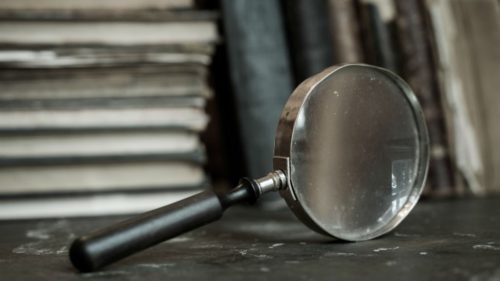 The context of the two parallel passages are, in both cases, dads, children and anger. Each statement approaches this issue from a slightly different angle, but together they create an image that is vital for us dads to visualize and comprehend. I’ll tackle each one separately, and then piece them together to get the total picture.

Statement #1: “Fathers, do not PROVOKE your children to anger…” (Ephesians 6:4)

The word “provoke”, in its original Greek language is the word “parorgizo”, a compound word made up of “para”—“from close beside”—and “orgizo”—“to anger.”

Combined, the word literally means: “to anger alongside” or “to anger from close beside.”

What is this word inferring?

Putting it all together, here is the picture that we see:

Instead of being a safe place where the child can grow and develop, be weak and vulnerable, yet still loved and cherished, the home has become a shooting range, where dad consistently takes close-range pot-shots at the child, increasing the awareness of their inadequacies and shortcomings, reinforcing that he doesn’t accept them as they are, but expects them to be something more.

Anger begins to grow towards dad, which over time, rises to the level of quiet (or not so quiet) rage, as the provoking continues. But what can the child do? Dad is bigger, smarter, better with words…the authority figure in the house. The child feels increasingly helpless.

Can you feel that sense of helplessness? My heart aches even as I type. I have been this dad. My kids have felt these deep emotions. God forgive me.

Enter Statement #2: “Fathers, do not AGGRAVATE your children, lest they become DISCOURAGED…” (Colossians 3:21) 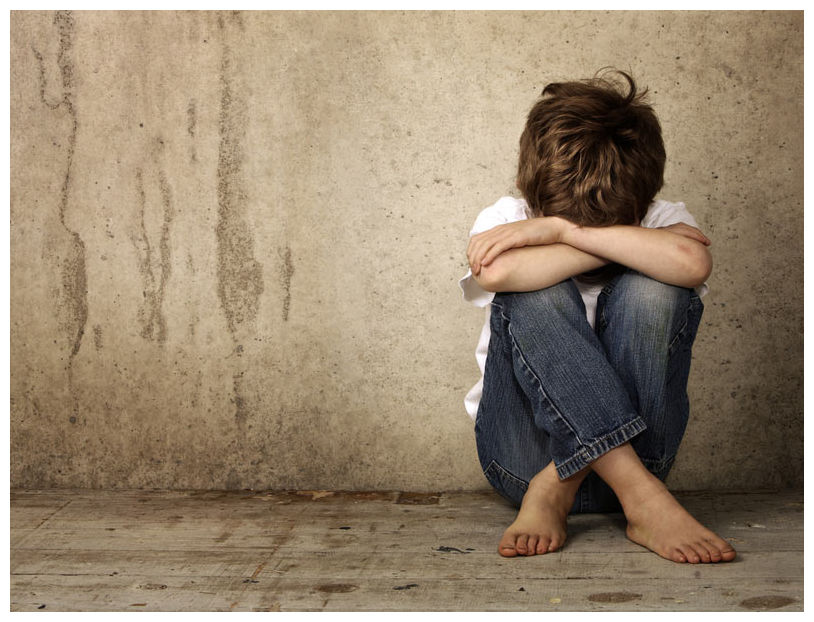 The word switches from “provoke” to “aggravate”.

What does this mean?

The word “aggravate” is the Greek word “erithizo,” which means: “to wrangle with, contend with, stir up”.

I have a friend in Southern Oregon whose wife left him for another man. In his internal pain and personal hell, he would take his shotgun and a ski pole out into the forests surrounding his home and hunt for rattlesnakes. When he found one, he would corner it and begin to poke and prod it…not just once, but over and over…irritating it, annoying it, and eventually working it into a frenzy. He described to me that at some point in this process the rattlesnakes, unable to escape the relentless taunting, would become so completely tormented that it would turn on itself and begin to bite itself with its fangs. It had completely given up. It had lost its will to fight, and was trying to put itself out of its misery.

After hearing this story is the only time in my life that I’ve felt compassion for a rattlesnake.

This is the picture of “aggravation.” Poking, prodding, wrangling, debating, stirring up.” At some point, the child’s anger changes shape and becomes “discouragement.” They are too exhausted to continue fighting…and internally they quit.

The word “discouragement” in the Greek language literally means “to lose the glow, the fizz; to be deflated.” It is a picture of a bottle of wine that has lost its luster and is flat. It is also the picture of a bronc that has been “busted”…whose head is hanging in defeat. It is the picture of the rattlesnake biting itself.

When a father moves from “provoking” to “aggravating”, the child’s anger doesn’t remotely go away, but is superseded by despair. Their spirit has been broken. The child gives up, becomes listless and sullen, loses his/her glow, and incrementally begins to feel not only helpless, but also hopeless. What a dark portrait.

Dad, I don’t know what this looks like in your home. You may not struggle with this issue, but most dads do. That is why these statements are directed to dads.

Men, this is heavy stuff, in no way meant to shame or condemn you. I have been the worst provoker and aggravator that I know. But I have changed, and continue to change. And so can you, if you can see yourself at all in this portrait.

My hope is that these thoughts and pictures will create awareness in ourselves, and awareness of what we may be doing, even inadvertently, to our precious kids (and wives!). My prayer is that this awareness will lead to greater grace and improvement as dads.

Men, we have the awesome and fearful potential to be the PROBLEM, yes…but also to be the SOLUTION…to be a CURSE…but also a BLESSING in our children’s lives, and particularly with their anger. We have the ability to reverse the trend, to stop the train, to cut this process off at the pass, to flip the script.

In Part 2, we’ll look at 9 ways that we can BLESS our children’s lives and begin to turn this whole anger thing on its head. Until then, I challenge you to do some inner work, and to ask yourself this question:

What are some ways that parents provoke their children to anger? Feel free to share your thoughts on this in the comments below. I love to hear your insights.

Are you struggling at home?

I would love to talk with you about building a Strong Family!

Is parenting harder than you ever thought it would be? Have you and your wife drifted apart and lost that “spark” that you once had? Are you battling with toddlers or teen-agers that are about to push you over the edge? Do you feel tired and overwhelmed when you think about going home after work? If any of these describe you, I would love to spend an hour with you going through my FREE Home Leadership Audit. You will leave this call more focused and inspired…with practical action steps to see immediate improvement with your wife and kids! I can’t wait to talk with you! 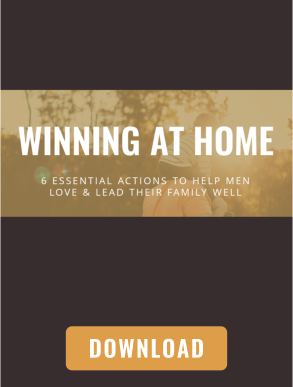 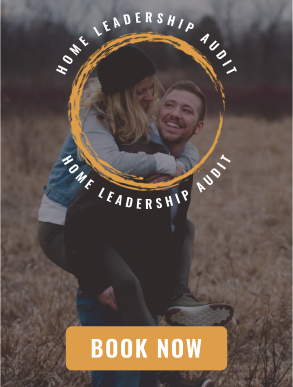 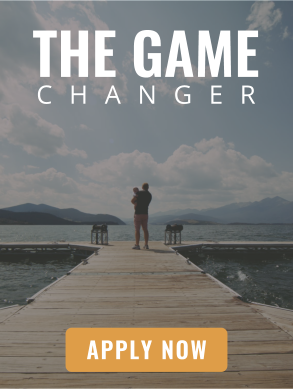 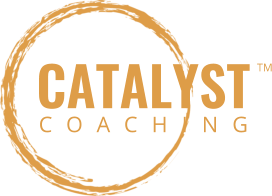